Are you tired of your non-Christian friends?

Last time it was my turn to write, I posted a blog called, “How to be Friends with an Atheist.”  Well, here’s another question: how do you be friends with a Christian?  What are the benefits?  How do you make the most of your Christian Best Friend (CBF)?  Don’t worry!  There are loads of advantages.

Are you tired of your non-Christian friends calling you when they’ve had one too many?  Do you wish you had a friend who never drunk-called you?  Well then, what are CBFs for?  They would never ever have one too many (obviously!) and make impulsive phone calls at two in the morning.  The Bible says, “Don’t be drunk on wine.  Be drunk on the Holy Spirit,” or something like that.  This means being drunk is a sin but being really spiritual is not.

So guarantee you won’t get phone calls from your CBF who is drunk on wine.  However, you will probably get phone calls from them when they’re drunk on God.  The Holy Spirit is just as intoxicating as an espresso martini.  Your CBF might call you after an evening of watching YouTube sermons and babble about the power of the Holy Spirit while crying happy tears.  Just listen.  Trust me, it’s better than drunk crying.

CBFs have hundreds of friends

You would think they wouldn’t, being awkward little caterpillars, but believe it or not, going to church means automatically gaining one hundred best friends.  Why do you think Christians never go clubbing or make it to your drinking parties?  They’re too busy having dinner with whatever trendy couple invited them over that night.  They come home later than you do because they were having too much fun playing Wii with the pastor’s daughter who, just for example’s sake, is named, like, I don’t know, let’s just say ‘Savannah.’

Obviously, you want in.  Who doesn’t want to make friends with people who automatically love you and take you to campfire worship time on the beach?  The good news is, you’re always more than welcome to join.  Especially if you’re not a Christian.  Then they get to know you and strategize for how to convert you.  That’s what Christians spend a lot of time thinking about.

In fact, that’s probably the first thing they think of when they talk to you.

In fact, that’s probably the only thing they think of when they talk to you.

The Bible teaches that Christians live in the presence of sin and yet, are not slaves to sin.  This means that your CBF has the best willpower ever!  Think of gluttony.  CBFs can resist tiramisu, Almond Joys, amaretto pudding, French vanilla ice cream – why do you think they’re always drinking coffee with shots of almond or vanilla flavoring?  Think of sloth.  They can resist sleeping in and wake up early.  (Again, why do you think they drink so much coffee?)

Also, 98% of CBFs are introverts which means that they need some alone time to cool off and keep from indulging in greed and malicious jealousy.  (Because, obviously, Savannah, we all know that’s what you’re doing when you’re introverting.)

Overall, CBFs serve God alone and are “slaves” to no one else.

Wait, how does this relate to you?  This means that your CBF does not expect you to be a slave to them.  So you don’t have to spend all your time with them.

Then again, if you are invited to join their church group to laser tag, I guess it’d be cool to tag along.  I mean, it can’t hurt, right?  If the offer’s there… 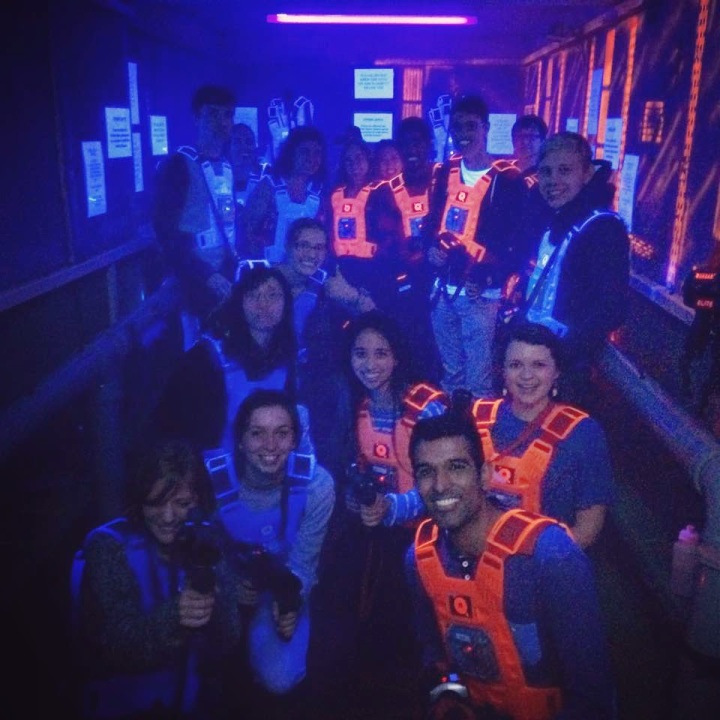 2 thoughts on “How to be Friends with a Christian” 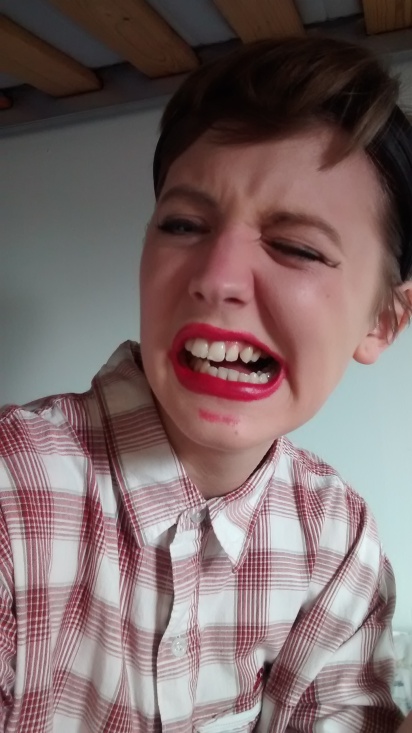 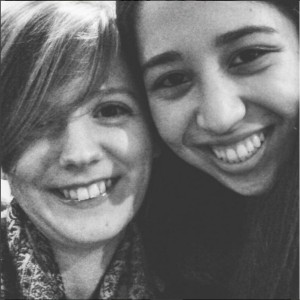 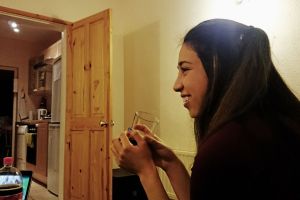 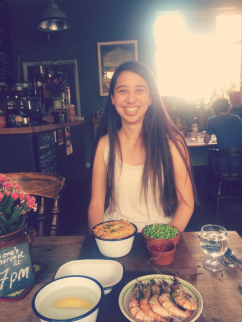 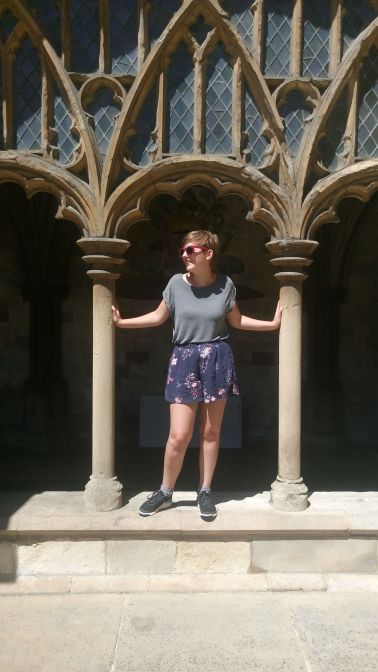 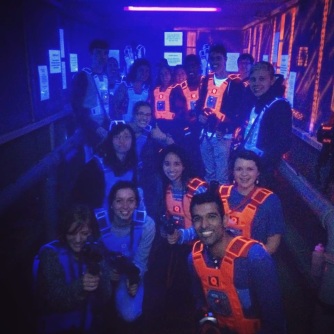 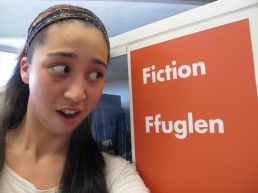 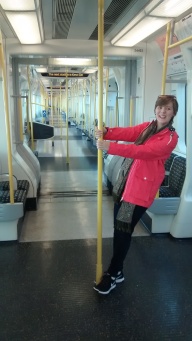 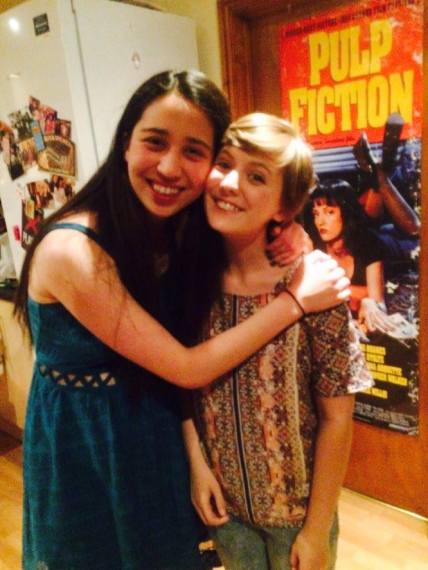 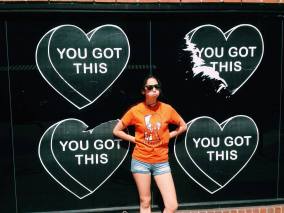 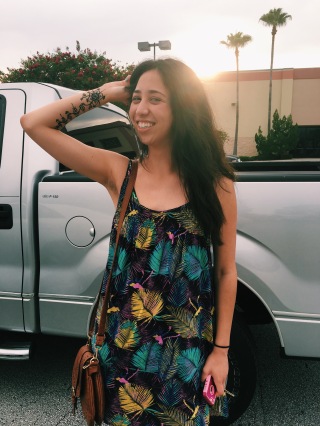 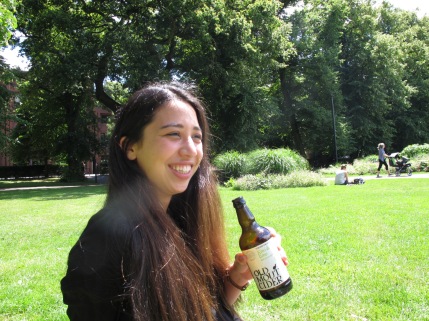 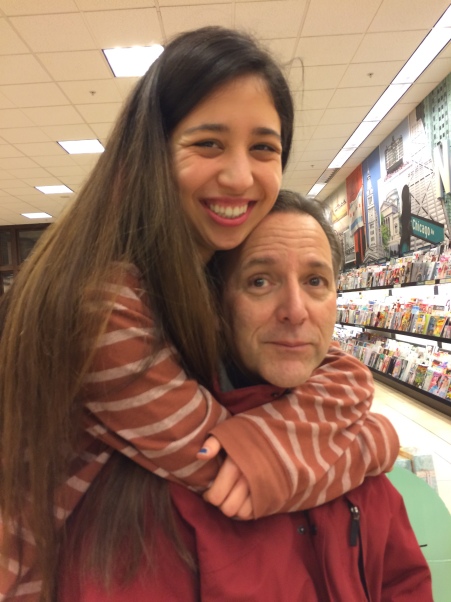 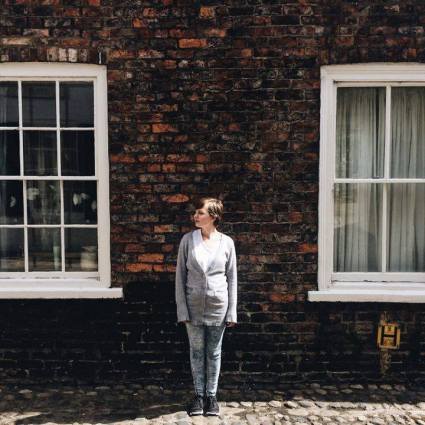 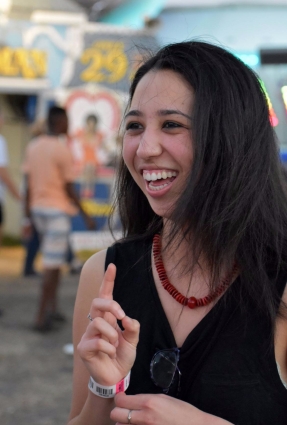 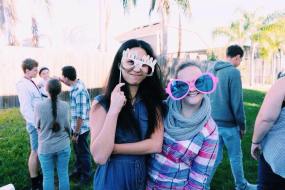 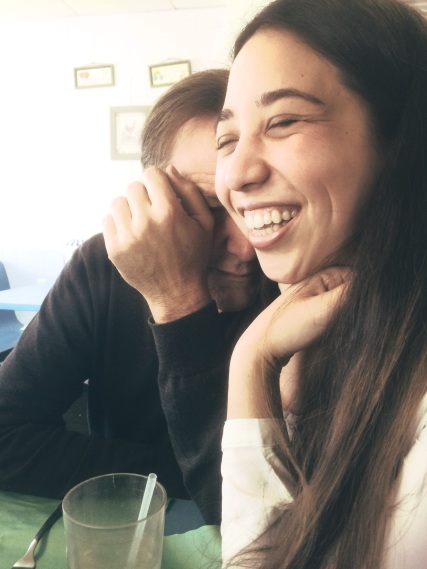 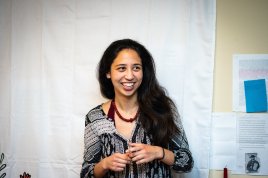 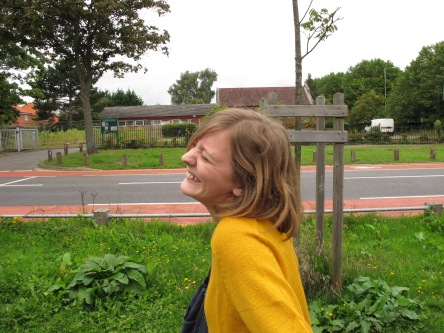 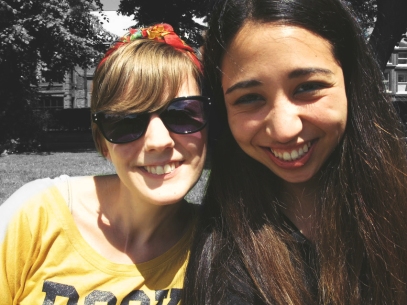