We all want to feed the homeless around Christmas-time, but we forget in the New Year. We idealise our actions helping the homeless but underestimate the struggle of trying to help. About a year ago, I got involved in the soup run which the Salvation Army runs; and it has been both difficult and eye-opening.

For the last year, I have seen the invisible part of my city. There is a hidden and organic community which I wasn’t even aware of. I wish I could describe the quirks and nuances of this group of people that are now familiar and visible. I have been on their doorstep, seeing new social rules in action.

“A cup of tea love, please?” He asks the women behind the stall. He waits patiently for his cup of tea and is quiet-spoken to those around him. “Thank-you love,” and he goes and stands by the side, waiting for the food to come out, and drinking his tea.

“FUCK YOU!”  A couple is screaming at each other, quite a ways away from the food stall, but is still noisy. Everyone else at the food stall is obviously annoyed at them. One man, waiting for his cup of coffee, is muttering underneath his breath and rubbing his forehead. He tries to get them to shut up by screaming “STOP FUCKING SWEARING!”

I shiver behind the stall. He comes up to me and asks me, concerned “are you cold?” I shrug my shoulders and say “a little.” He looks at me and says, “if you didn’t love me, I would kill myself. I would do that for you.” I step back, “no, no, don’t joke about that!” He laughs and assures me that he is drunk. He walks away. I am still shivering.

“Thank-you”, “thank-you so much guys, what wonderful people you are,”  “thank you so much miss, really appreciate it,” “thank-you, have a good night”, “Cheers, mate,” “take care now, thank-you again, goodbye” and they all move away, shuffling to their place to sleep, either a shelter or a doorway.

All of the scenes blend into one as I try to think how to describe this experience that is still ongoing, still difficult, and still eye-opening. I’ve come to my own convictions and my own conclusions. I have a new mindset when it comes to helping the homeless.

Be wary of sentimentalising this ideal of ‘helping the homeless’. I am not a saint for giving someone a cup of soup. The people you give soup to and who say ‘thank-you’ back are not saints either. To paint either of these groups (the helpers or the homeless) as heroic or saintly would be inaccurate and doesn’t solve anything. Giving people a meal is only one tiny solution to a broad and massive problem of poverty in our system. There are both victims and abusers, caught up in a cycle of homelessness.

Caring for the poor reflects my faith and beliefs. Our concerns reflect our beliefs.  By practically serving, even at my own expense, even to people who probably don’t deserve it, I’m reflecting a truth that I received long ago; if there is grace for me, then there is grace for everyone. Because we have received grace upon grace (John 1:16), this should motivate us to extend grace to others, especially to the vulnerable and poor. Timothy Keller (2010) puts it like this ‘a life poured out in doing justice for the poor is the inevitable sign of any real, true faith’ (p. 189). I’m only growing, not diminishing, my faith in Jesus and what He taught; compassion, justice, generosity, and grace.

Ignoring issues or abandoning issues in our society will not change anything. I’m doubtful if I can produce any lasting change with my quiet voice. Still, that doesn’t mean that all is in vain. Don’t ignore the homeless as you pass them by the street. Reflect what you have been given; generousity. 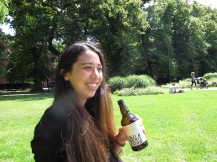 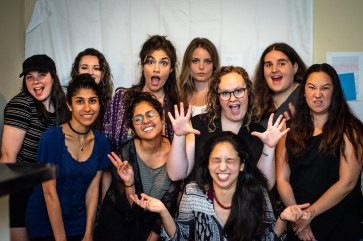 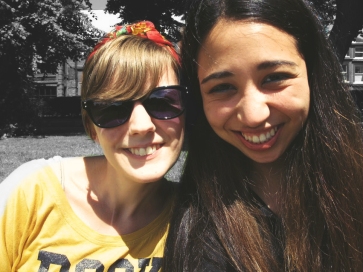 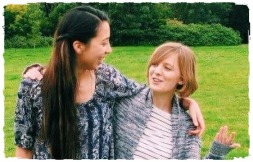 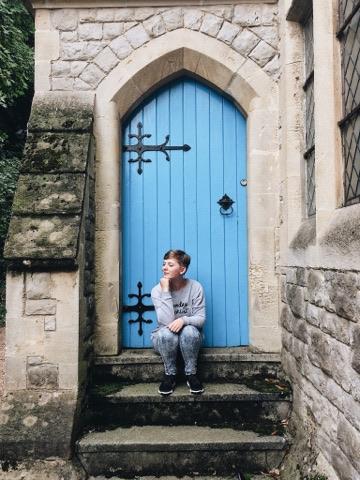 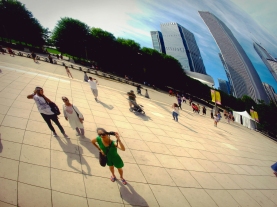 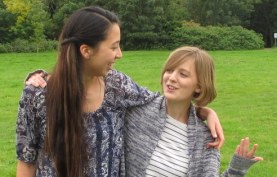 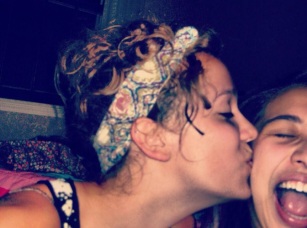 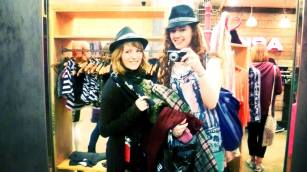 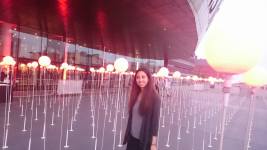 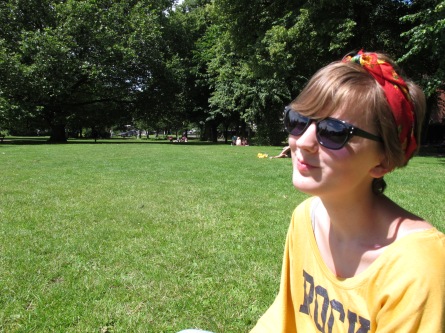 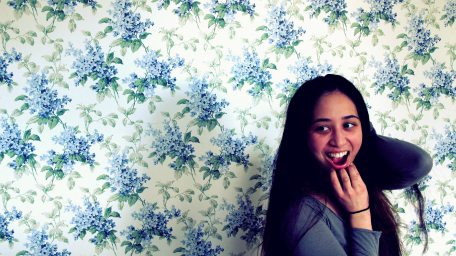 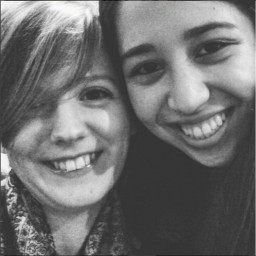 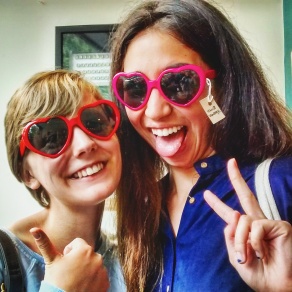 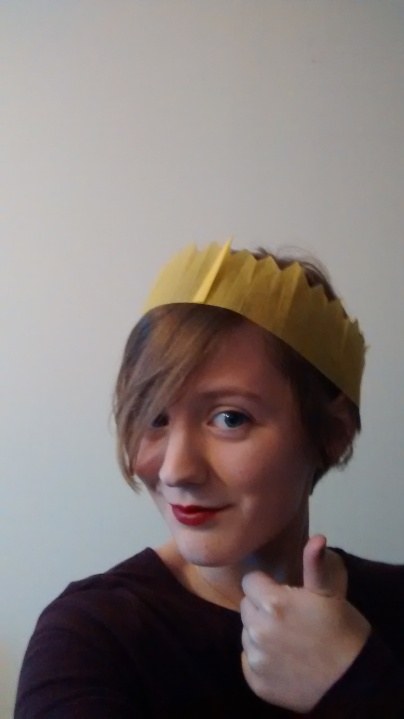 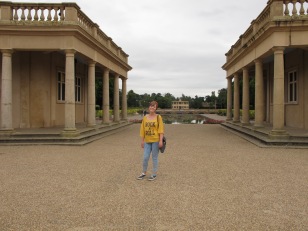 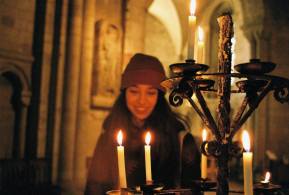 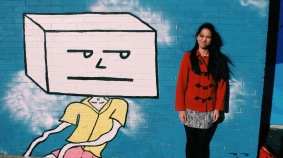 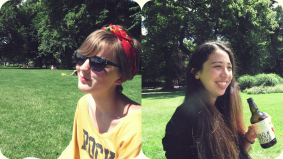 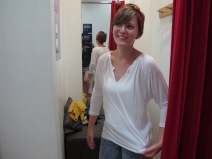 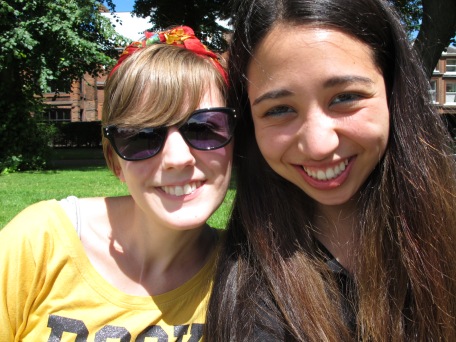 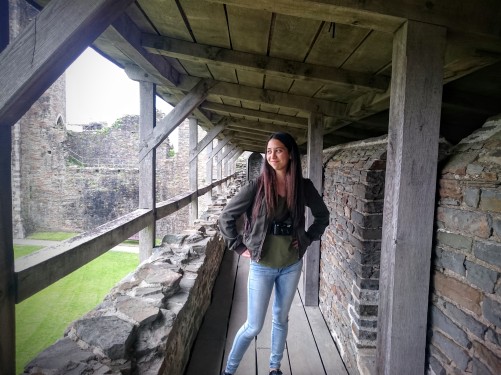 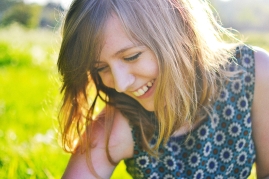 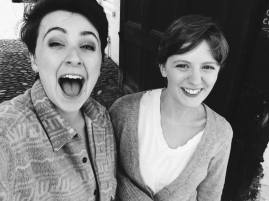 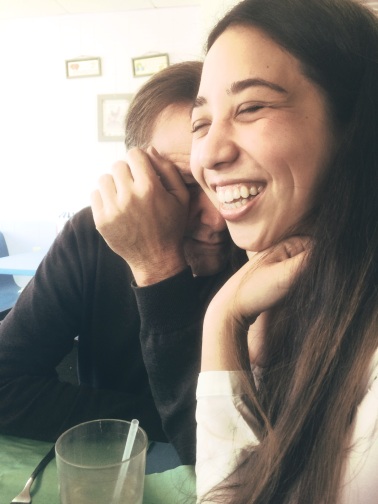