I look up from my phone and smoke puffs out of my nostrils. Oh. No. He. Did. Not.

I’m like, what is this feeling, so sudden and new?

I pocket my phone and gun the engine. Then I take my phone back out and pull up Spotify. Time for some angry music.

I’ve always loved angry-sounding music. In junior high, it was Avril Lavigne (yes, she had some sass). In high school, it was Linkin Park. Nowadays, my best friend is GIRLI.

Let me tell you about GIRLI: acid-pink hair, Londoner, she shows her hairy armpits and curvy belly on Instagram, her songs speak to my soul, I adore her.

I put on repeat her rap ‘Girls Get Angry Too.’ A feminist song.

I’m so happy that anger has become a more acceptable emotion for women. Our culture is gradually seeing how we have a lot to be angry about. I can point to moments in my life when I’ve been told that I’m making a scene. Or that I’m overreacting. Now, all I have to do is point to my feminist idols who have no problem in raising their voices over injustice.

I rock my head to GIRLI. Another one of her songs comes up. It’s called ‘So You Think You Can F**k With Me Do Ya?” Yes, it is as beautifully-obnoxious as it sounds.

I mean, Jesus got angry. He overturned tables.

Jesus entered the temple courts and drove out all who were buying and selling there. He overturned the tables of the money changers and the benches of those selling doves. Matt. 21:12. 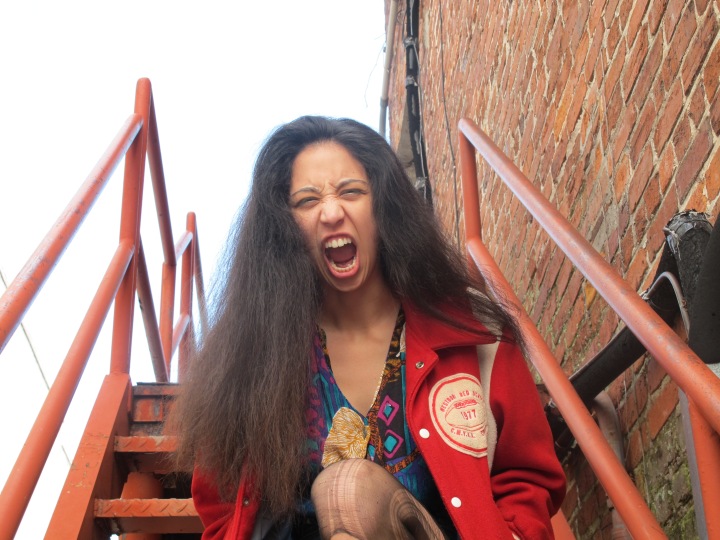 As I dive into sassier songs—‘IDGAF,’ ‘Bodak Yellow,’ and ‘Someone Tell the Boys’—I feel my mind spiral deeper into not anger, but apathy.

‘Cause if you think I care about you now…Well, boy, I don’t give a f*ck!

I don’t realize it in the moment, but this is not the attitude that my feminist idols project. They show anger because they care. Their anger motivates them to make noise so that others care.

After turning over tables at a corrupt church, a Christian shouldn’t light a cigar and say, “Whatever. I don’t give a fuc—”

No. You should correct them with the truth. Like Jesus did:

But I don’t realize this in the moment. It’s only after my head cools from my angry-music-binge that I realize I copped out. I didn’t deal with what I was angry about. I let myself think what-eva. Like I said in my last blog post:

“It felt safer to not care at all.”

Being angry is not un-Christian. What matters is what you do with that anger. Whether you run away from it. Or whether you face it.

I don’t believe apathy glorifies God. But keeping your head and speaking truth? That, I believe, does.

One thought on “The Christian Way to Deal With Anger” 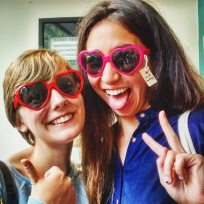 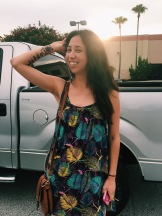 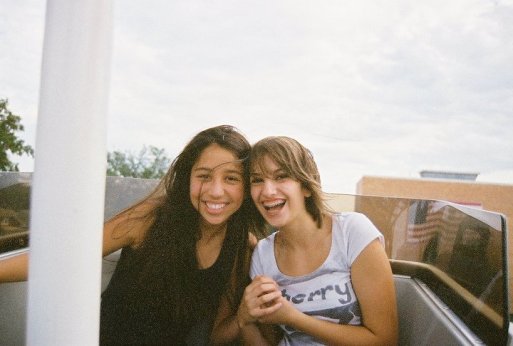 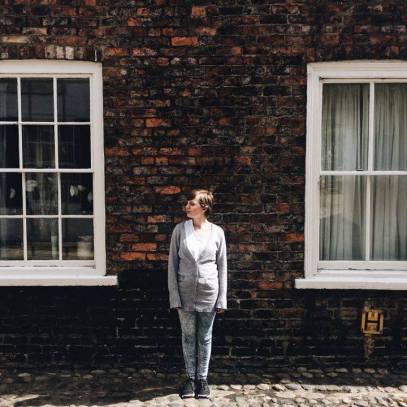 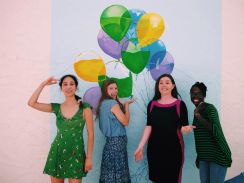 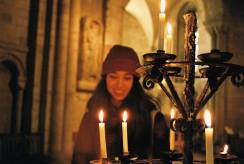 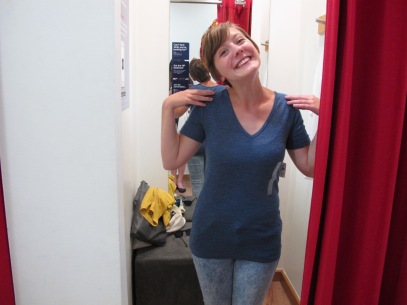 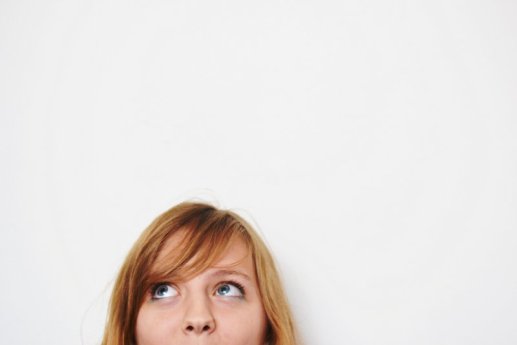 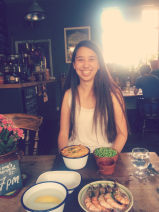 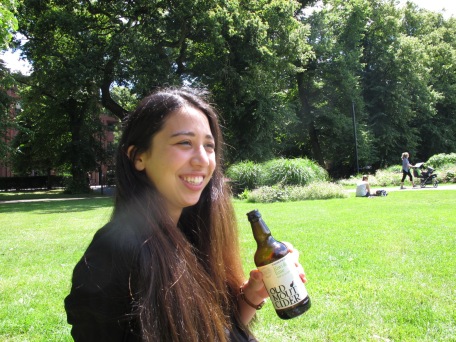 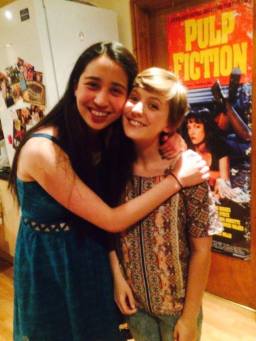 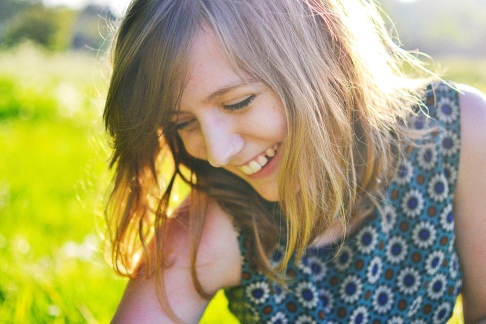 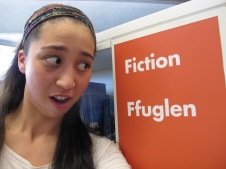 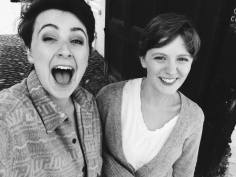 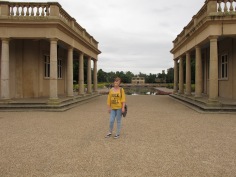 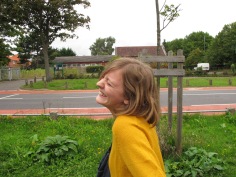 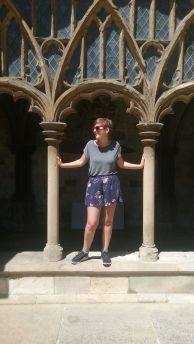 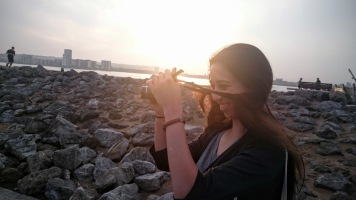 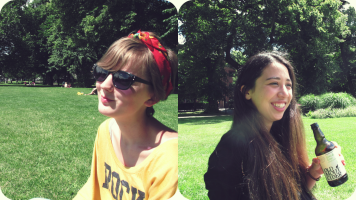 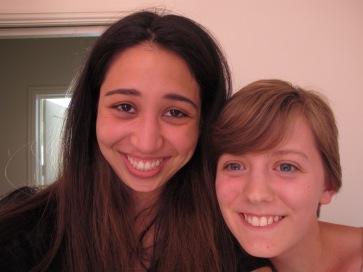 My Story for His Glory